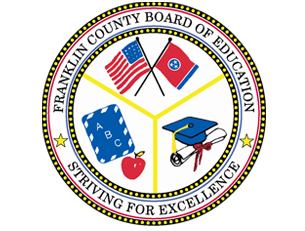 From: Stanley Bean, Director of Schools

It is my pleasure to announce Allison Dietz as the Sewanee Elementary School Principal.  Allison has her Masters of Education in Administration and Supervision from MTSU.

In 2019, she was also the RTI coordinator in which she helped the district with implementing RTI for the elementary and middle schools.   Allison became the assistant principal and athletic director at South Middle school in February 2020 where she has been working until she was selected as principal at Sewanee Elementary school.

We would like to congratulate Allison in her new position.  She was selected from five candidates from across Middle Tennessee.